TOPSY'S CINEMATHEQUE
(Where Our Class Videos are archived)

Course Description: In this course, students will study digital video as a technology that is materially, economically, and aesthetically distinct from film. Through viewing works of digital cinema, students will encounter a multitude of formal and stylistic approaches intended to inspire creativity within their own work.  In addition to serious in-class discussions of select digital video features and shorts, each student will assemble a video portfolio (either on youtube or vimeo). This portfolio will consist of four video works, each accompanied by a brief (no more than 750 word) "Critical Reflection" in which the student will: (1) explain the thought processes behind the film's construction, and (2) discuss the myriad technological and other assorted challenges/opportunities they encountered. 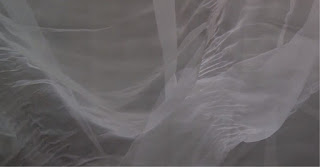 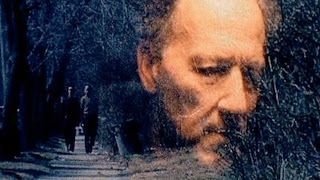 There is nothing wrong with using other people's words and thoughts as long as you acknowledge your debt. In fact, you can frequently strengthen your writing by doing citing other critics' arguments. However, if you represent other people's words or ideas as if they were your own, then you are plagiarizing. Plagiarism includes: 1) paraphrasing or copying (without the use of quotation marks) someone else's words without acknowledgment; 2) using someone else's facts or ideas without acknowledgment, and, 3) handing in work for one course that you handed in for credit in another course without the permission of both instructors.

When you use published words, data, or thoughts, you should note their use. We will use MLA Guidelines throughout this course. When you use the ideas of friends or classmates, you should thank them in an endnote (e.g. "I am grateful to my friend so and so for the argument in the third paragraph").  If friends give you reactions but not suggestions, you need not acknowledge that help in print (though it is gracious to do so). Collaboration and using the work of others is the backbone of academia. Plagiarism and academic dishonesty destroys the possibility of working together as colleagues. Therefore, all instances of plagiarism in this class will be addressed with the utmost severity. If you have any questions as to whether something you have written for this class constitutes plagiarism, please see me before handing it in for credit.

Posted by KINOWHERE at 3:37 PM No comments: